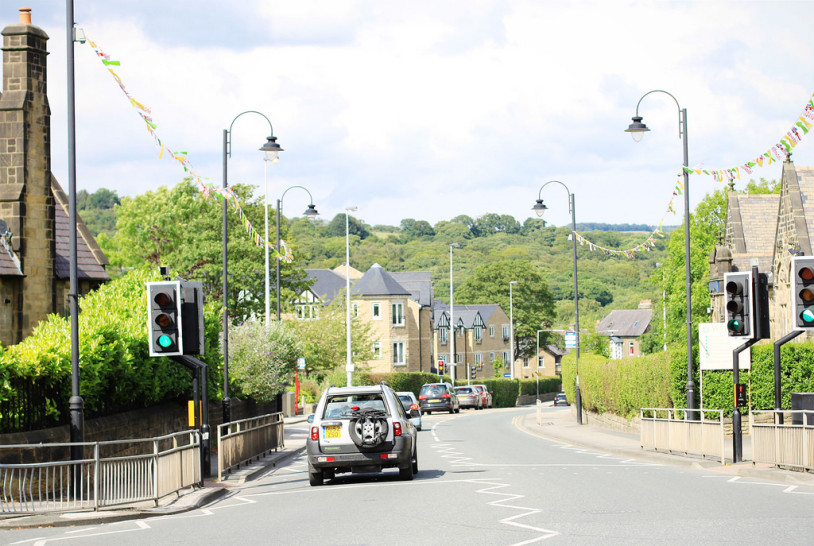 Last weekend, Tour de France fever hit Yorkshire as the entire county (and their dogs) donned yellow jerseys and lined the streets to cheer on the cyclists as they whizzed past.

I watched it in the centre of Leeds on Saturday, but on Sunday Rob and I drove up to Ilkley to take in the aftermath. 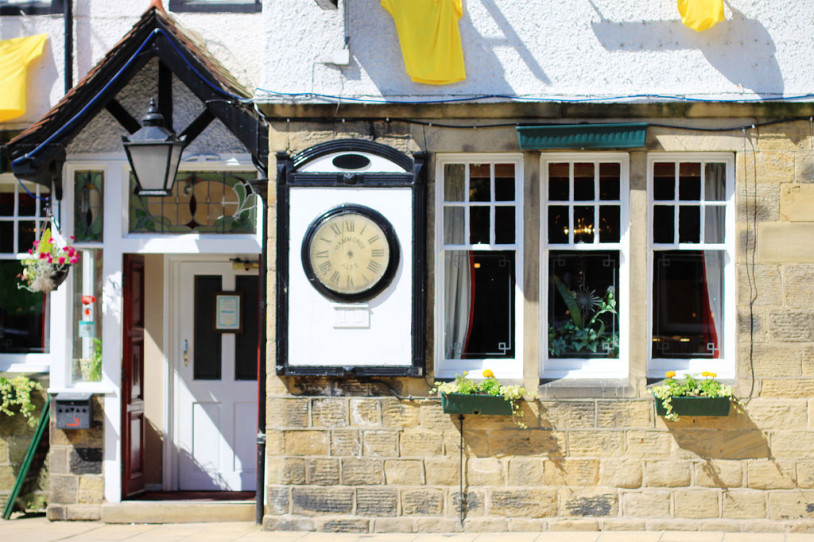 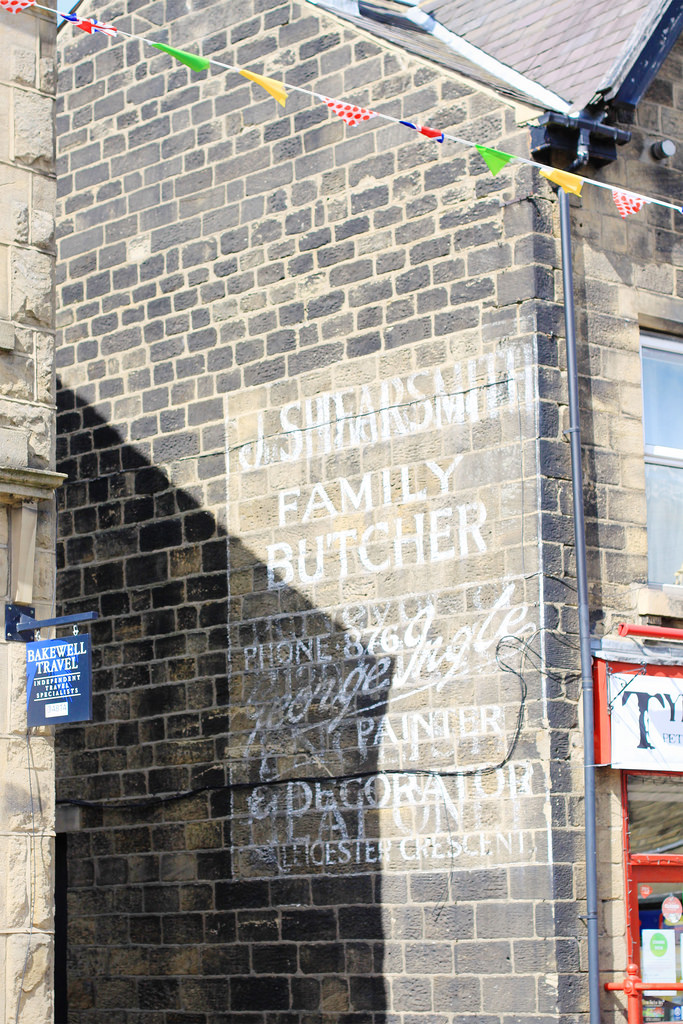 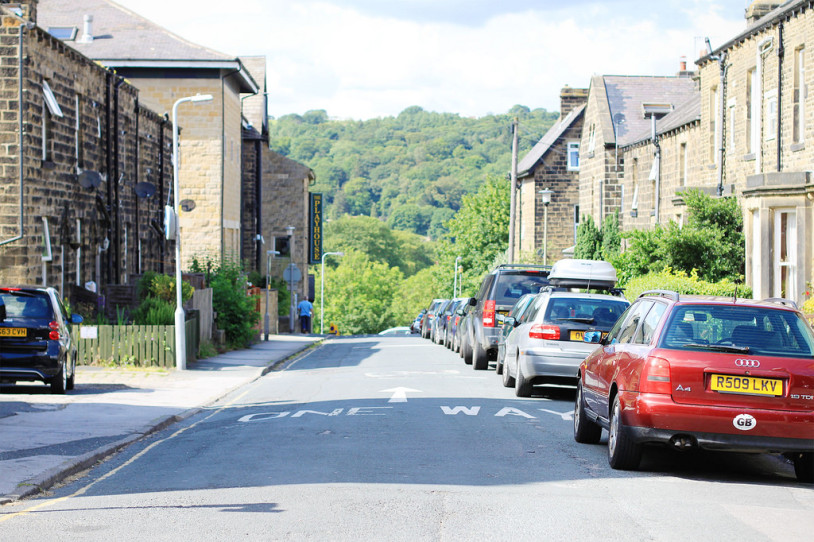 Ilkley is about 30 minutes away from Leeds. It’s somewhere Rob and I like to go when we want to escape the city and take in some greenery while maintaining close distance to civilisation. The perfect small town, nestled in a valley with spectacular views, beautiful old buildings… and a branch of Boots. 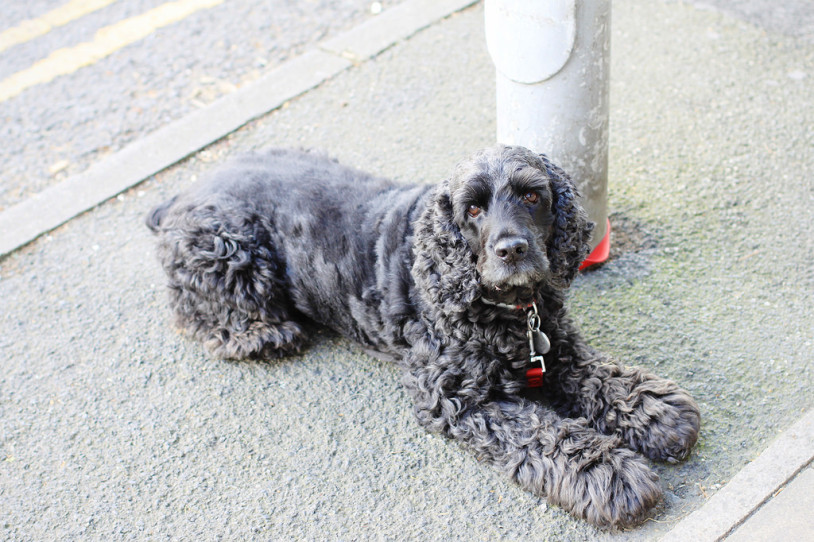 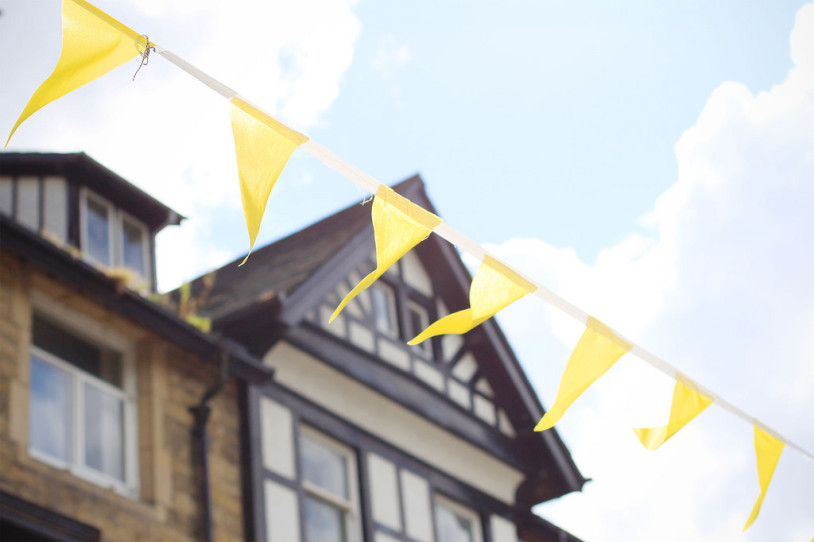 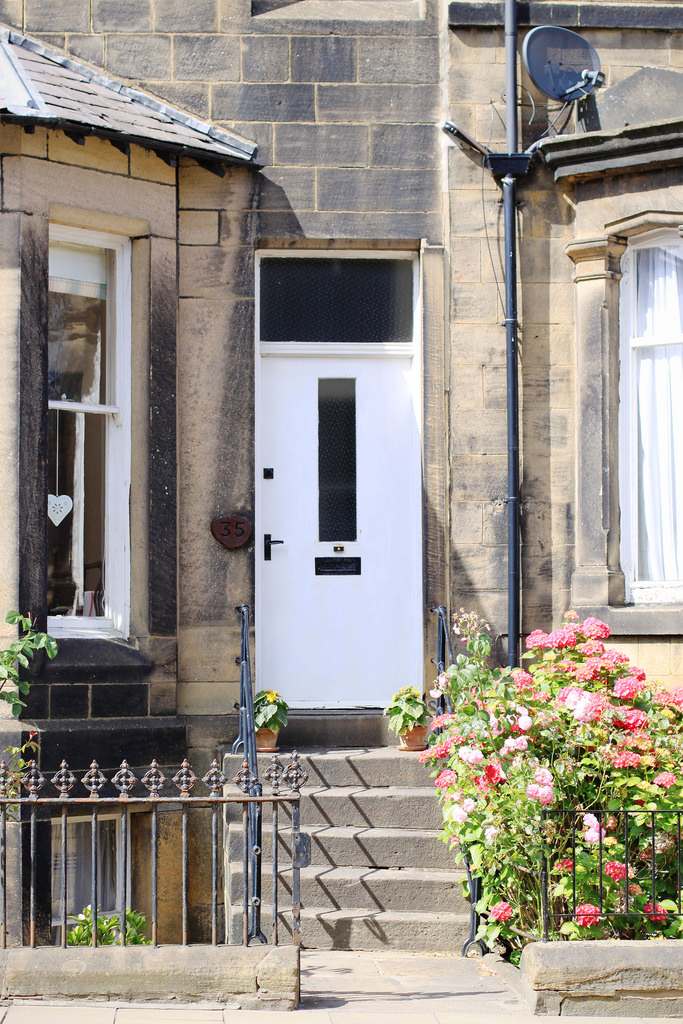 I can imagine myself living in Ilkley when I’m older – maybe running a chic interiors shop on the high street and living in a Victorian terrace with roses around the door. 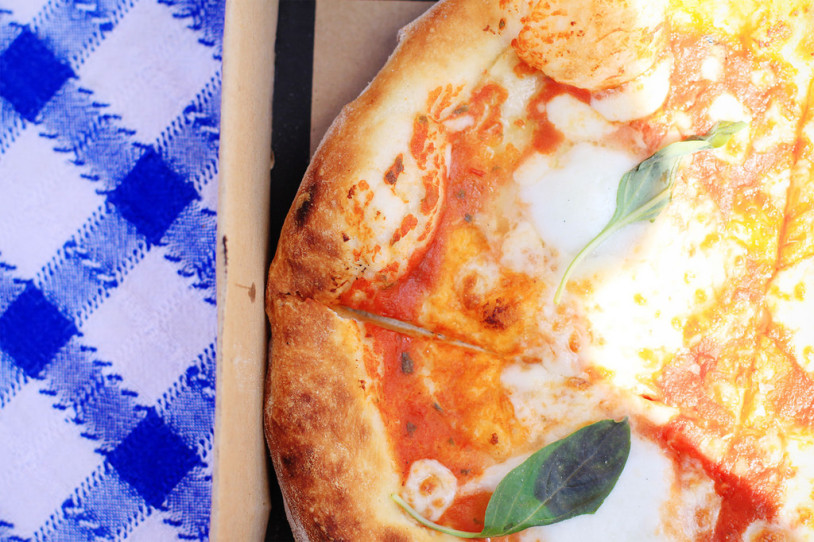 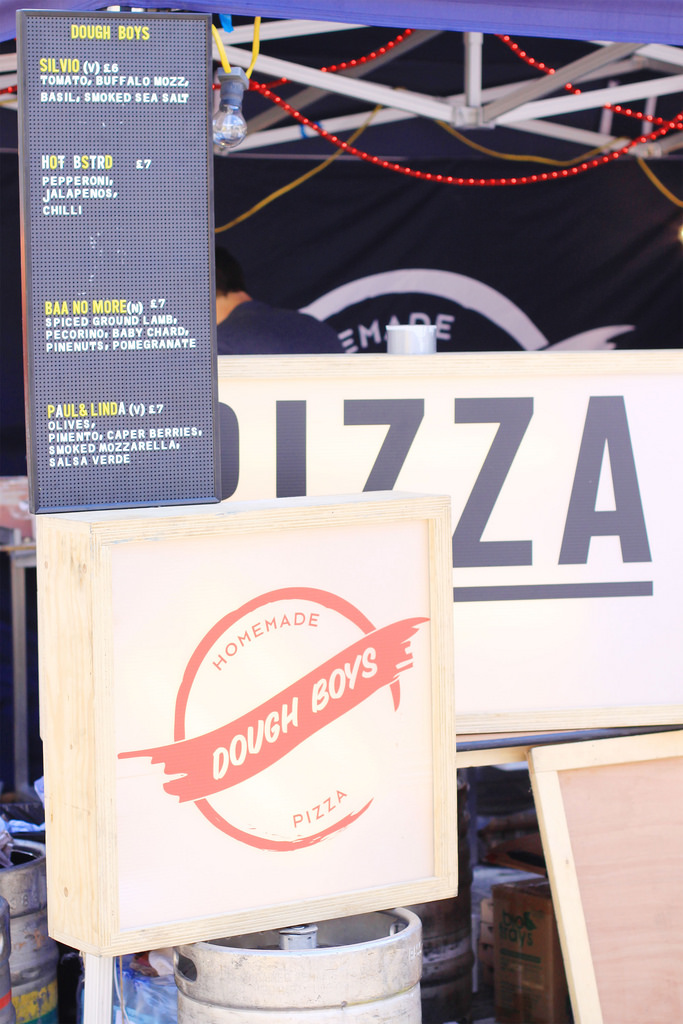 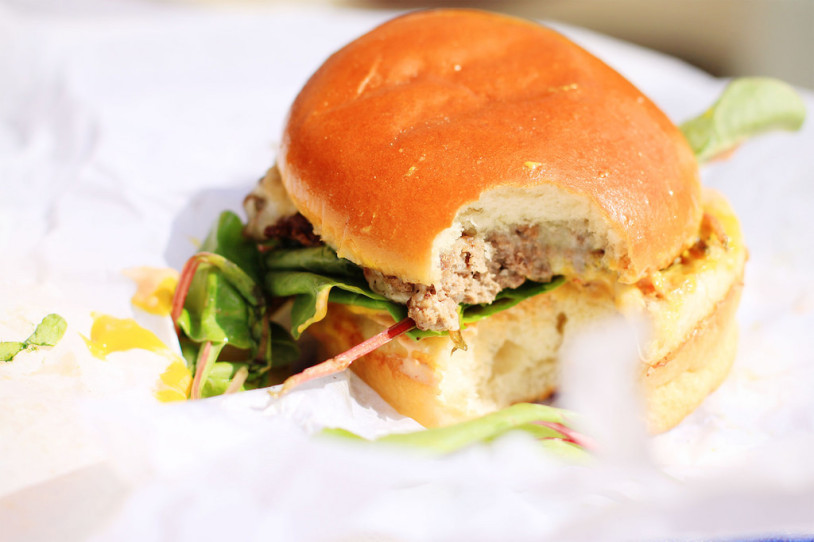 Although the bikes had cleared out and the people of Yorkshire had moved on to Haworth, there was still a great atmosphere in Ilkley and plenty to see and do. We visited the street food festival and had pizza from Dough Boys (hands down, the best in Leeds) and a Patty Smith’s burger, then wandered down the high street to listen to some live music. 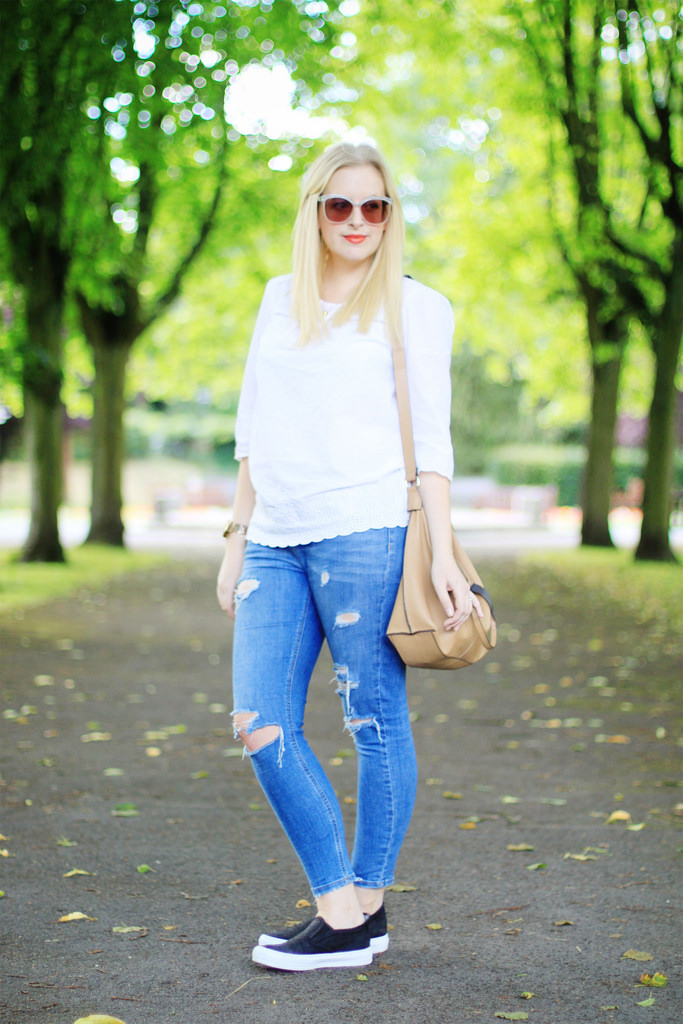 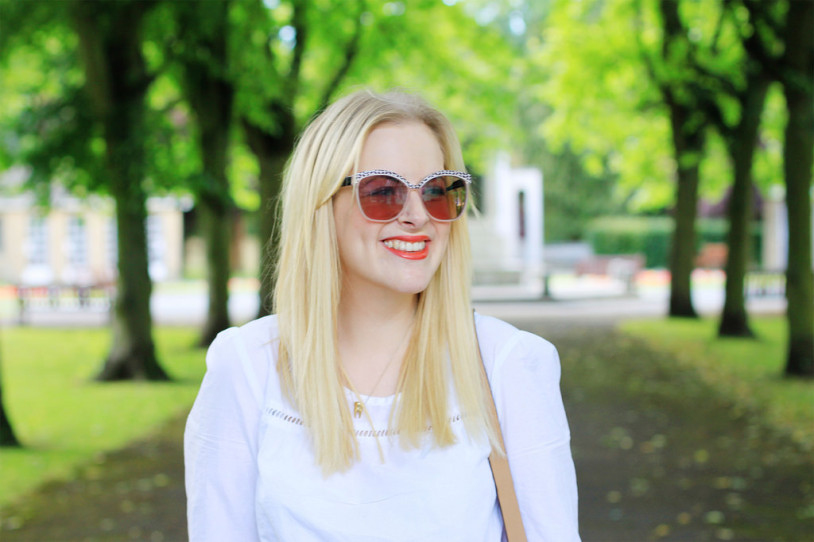 After a few outfit snaps in the park, we headed to Betty’s for – what else? – a box of macaroons. 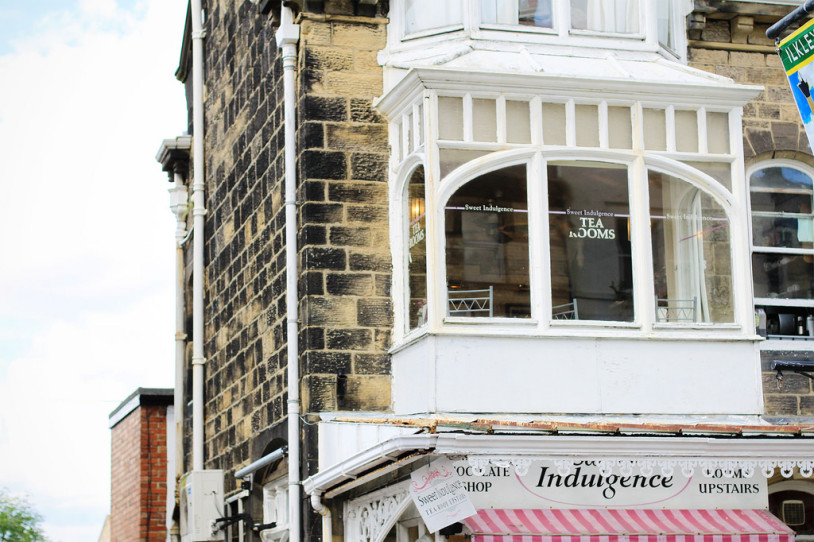 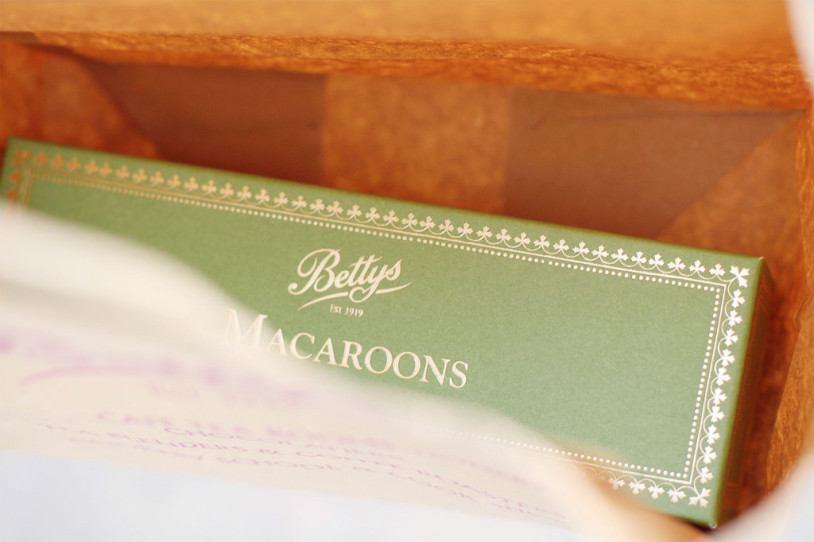 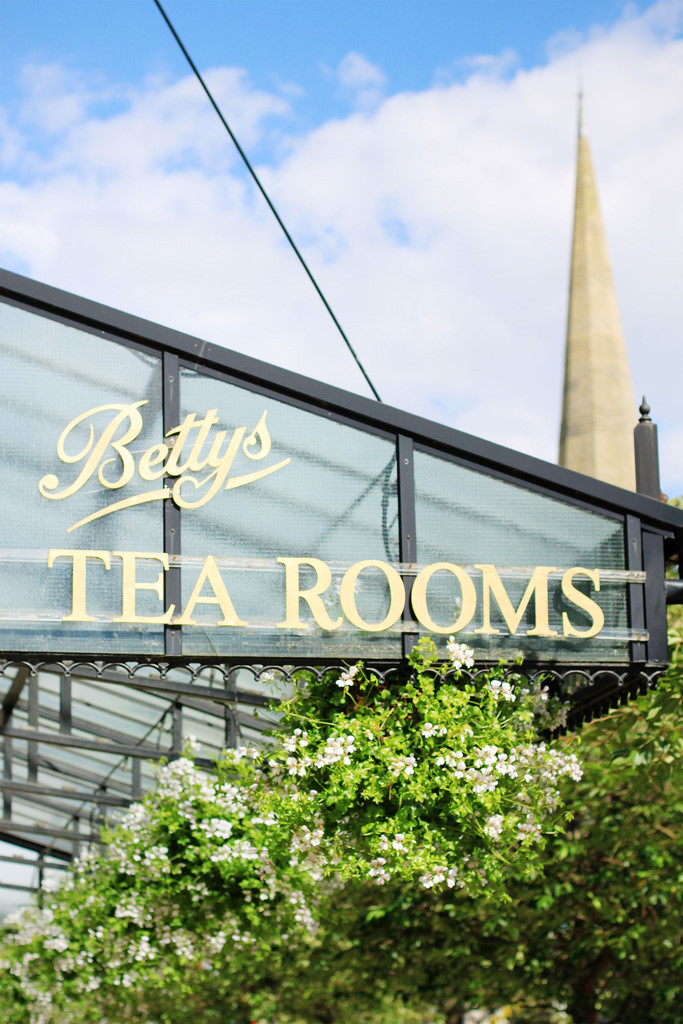 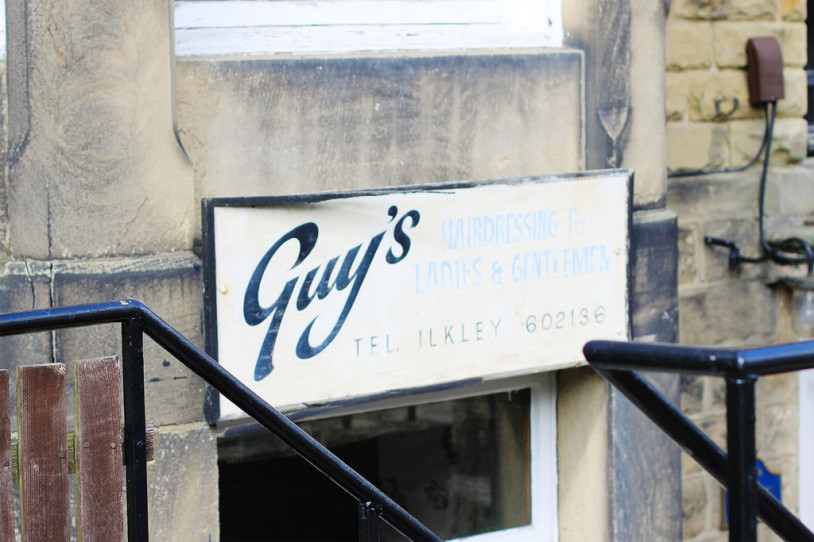 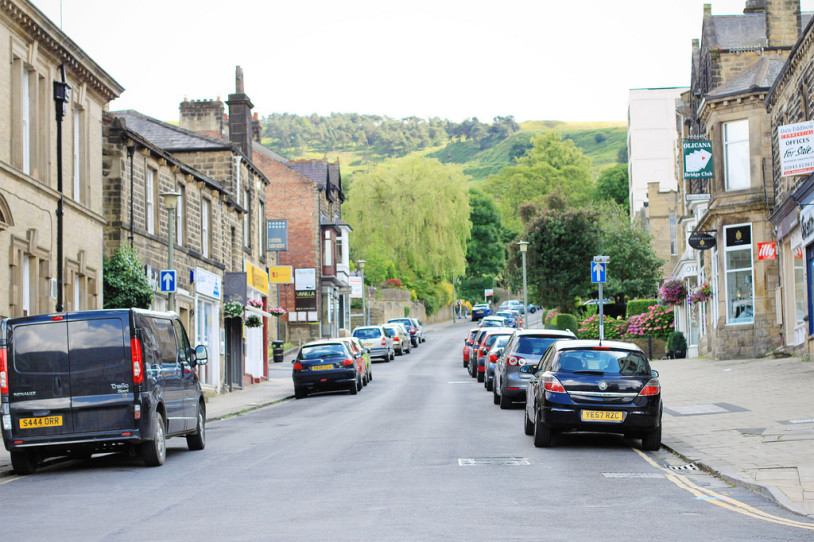 Then it was back to the car (which cost £1.20 to park for 2 hours… man, I love the countryside!) and a short ride back to the city. A lovely day out, so easy to get to and perfect if you need a little time away from the hustle and bustle.

Aww it looks so cute – lovely photos too 🙂

This looks like the perfect little town – Betty’s Tea Room sounds so cute! I love escaping to the countryside every now and then.
emmerliejay x

Plus that burger looks delish! And who can resist Betty’s either?

Your photos are just awesome.. Loving the outfit too. Got to get me some slip-ons.

I love Ilkley, definitely wouldn’t mind living there some day! Great photos, I really like the jeans you’re wearing too 🙂 x

Fabulous post Jen! You’ve captured my home town beautifully. Glad you had a super day on Sunday – we loved the food court too!

Lovely post. Makes me want to get out and see more places in Yorkshire. Ilkley isn’t too far from me either. Time for a visit methinks…

Your photos are beautiful. I’ve always wanted to visit yorkshire as that’s where my grandparents are from. Must put it on this years bucket list. :o) xx

I was in Ilkley recently too. Hope you don’t mind me sharing my post about it but I think you would really like Covet, a shop that was recommended to me. Something for your next visit if you haven’t already found it! http://www.angelinthenorth.com/2014/07/08/cabins-covet-ilkley/

what a beautiful little village! i’ll put it on my list of places to go someday

Lovely photos Jen. As a fellow Yorkshire girl I love to see it featured – so happy the world got to see our beautiful county last weekend!

Holly – Holly in Your Pocket

Ahh this makes me feel homesick 🙁 The TDF looked such fun in Yorkshire, I was following lots of tweets earlier in the week. although I am originally a Lancashire lass I went to school in North Yorks and love Hebden, Howarth etc. x

I grew up in Ilkley, it’s properly reet gradely. These pictures bring back some lovely memories, glad Betty’s is still going strong. And they have a street food festival now? Blimey. The nearest we had to that in my day was the old ambulance selling chips and burgers in the car park after Trav chucking out time! You had to be drunk to eat any if it. Aah, happy days

Ha Ha I remember killer caravan and trav but I never got out and im still living here its so changed in last years, it used to be such fun

Really enjoyed the blog and photos. You capture what is so special about Ilkley. I am a Wharfe Valley girl living in London, but often return to Ilkley to recharge my batteries and take in those lovely views

Hello Jen, love the post and the pictures
Having lived in Ilkley for nearly 2 decades, have to agree it is a wonderful place!
And the TDF was awesome and certainly did show off our stunning county. My blog:
http://verawoodhead.wordpress.com/2014/07/08/eeh-by-gum-that-was-grand/