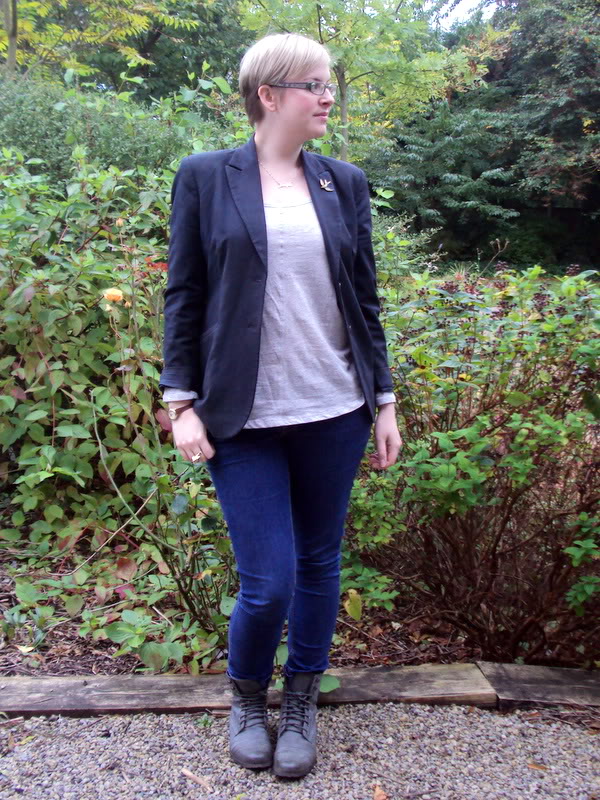 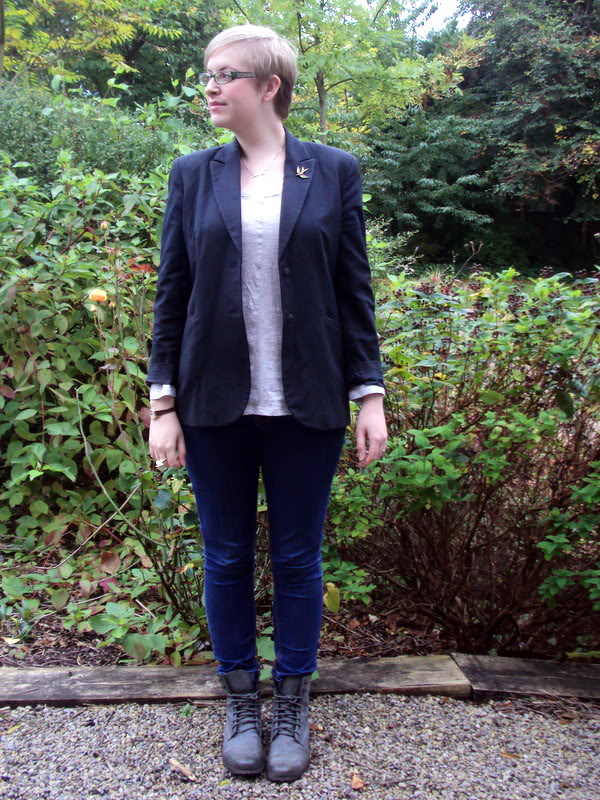 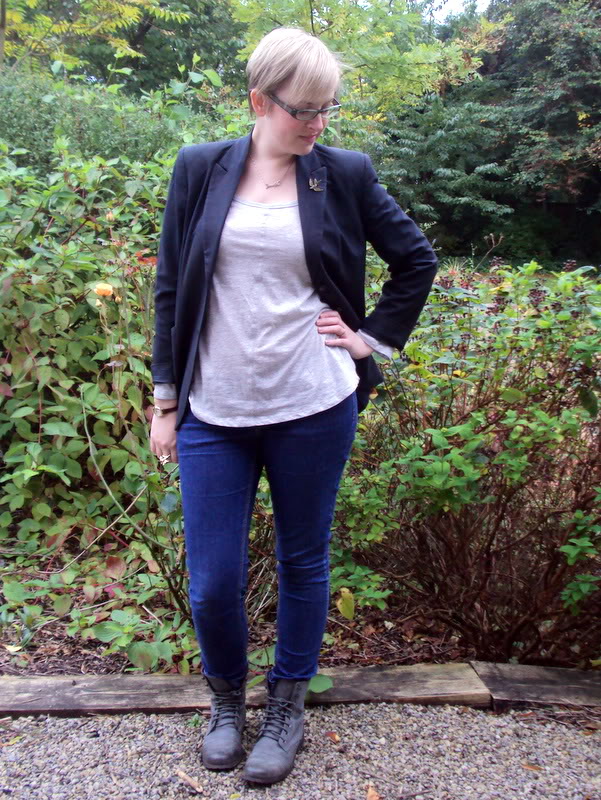 The childish and deliberately inflammatory language doesn’t bother me. It’s Marr’s references to ‘citizen journalism’ that jar. The notion that bloggers are second-rate journalists, failed authors and/or washed up reporters is a huge insult to this community of talented, ambitious and influential people.

Many bloggers actually are real-life journos. They’re writers, editors, photographers, authors. And others have stella careers in all sorts of industries, from fashion to finance. Some are students, unemployed, working towards their dreams or just plodding along, happily or otherwise. Their blogs don’t define who they are and nor do their jobs.

Yesterday, Bangs and a Bun posted about her experiences with a PR agency. The one thing that stood out most in her story was the clear lack of understanding of her influence as a blogger. If she were a Guardian journalist, would she be treated in the same way? Probably not. But Bangs is a blogger, and as we’ve learnt from Andrew Marr, what she says could never replace journalism. So why bother trying to understand the platform? Best to think of bloggers as pretend journalists whose words hold less clout than Rooney’s marriage vows. No matter that Bangs has been interviewed by PR Week after the fall out from her post…

I wonder if Andrew Marr thinks all McDonald’s kitchen staff are wannabe Ramsays?

your last sentence made me chuckle. I’d love to know…

Really! Andrew Marr of all people. So often I’m disappointed at the extremely superficial knowledge and reporting of journalists – this is just another case in point.

very good point at the end there! people i think resent the “easy ride” bloggers are percieved to have – please! we beg borrow or steal success like other journos and we sweat it out too. i started blogging as a 16 year old, and what magazine would take me then? often it’s a crucial first step to a bold new world.

He just seems afraid of the influence of a blogger. I read so many brilliant blogs including this one) that reflect my interests and state of mind better then a newspaper. I understand that some journalist might want to hold on to the old way of life where a set amount of people are ‘allowed’ to say what is news, I prefer this way and I hope he changes his mind about bloggers.

I want everyone to read this post of yours – it is so true. Thank you for setting the record straight.

Thanks for this post Jen. And bang on right.
I for one know I am not a journo (would have loved to have been uni let me down) however I love the fact my blog is getting me to a community that otherwise I wouldn’t know about. Blogging is a fantastic way to express yourself, some use this to great affect, others not so much.

to have a blog doesn´t show pretensions of becoming in a journalist. I actually love the stock exchange and this blog help me to expreess my self and to relax in a hard moment reading other things…..

one things is journalims with all their rules and other completely different is individual soppiion with who you can feel undestand….

So true! I work in advertising and the PR emails I receive via work are far more professional and polite than the ones I receive via my blog. Some of us also blog because we don’t have to stick the ‘journalese’ rules and it’s fun and freeing. Love YOUR blog by the way x

I find his comments just bizarre. I read a comment on someone else’s blog suggesting that he was referring to the really hardcore political bloggers who flood comment sections with slightly nutty ramblings, but even so! I dread to think what his opinions on fashion bloggers are.

I’ve nothing but respect for anyone who blogs, regardless of what they talk about. It takes a lot of time and effort and I think that a good blog often reflects opinion and passion better than someone who’s being paid to trot the stuff out.

Fantastic, Marr really didn’t know what he was taking on when he said what he did!

The only people who really seem to believe Bloggers are a threat to journalism are journalists themselves, and that’s just because they’re running out of excuses for lazy journalism now they’ve seen bloggers writing articles of a much higher standard than some of their own stuff.

ps love the Rooney comment – he is also an idiot, but if I started listing idiots now I’d be here all night!

I think the relationship between blogging and journalism is really interesting. Through blogging I’ve started to think that journalism might be something I want to pursue but in no way do I think it qualifies me to do so.

Blogging may be the next progression from journalism, especially in politics, but the lack of restrictions makes it a different media and so comparisons are rather illegitimate. Silly Andrew.

Great post. I’m so disappointed in Marr. Self-righteous is never a term I would have used to describe him…

Wow, I never knew some people felt like this. Although I got an anon comment saying I should stop being so self-centred, quit my blog and get a job as a proper journalist if thats what I want to do with my life o.O I just blog because I enjoy it not because I want it to be my career!!

Great post – its never even crossed my mind that bloggers are wannabe journalists…I started my blog when I was studying law at uni – it’s just a hobby! Although I guess Marr was referring more to political blogs and not my ramblings about make-up and clothes!
Love the boots you’re wearing here! x

you can visit me at: somewhereinmydream.blogspot.com 😉

I love this post. I was at Cheltenham this year and my boyfriend was actually in the Andrew Marr talk where he brought this up. I think you’re very right and you put it very eloquently. In fact, I might even link to this post on my blog.
<3 X